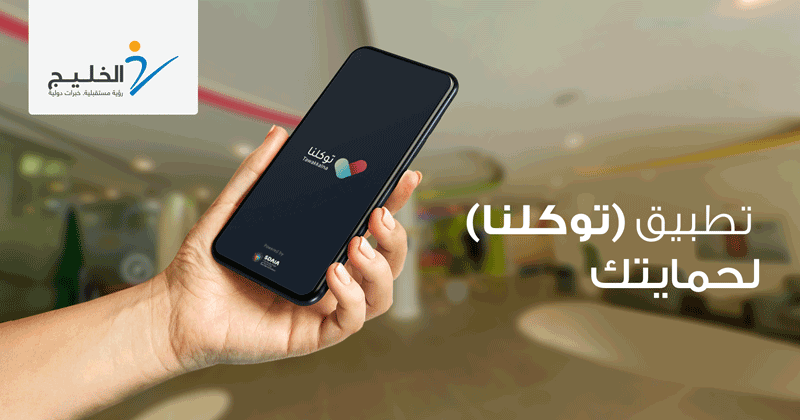 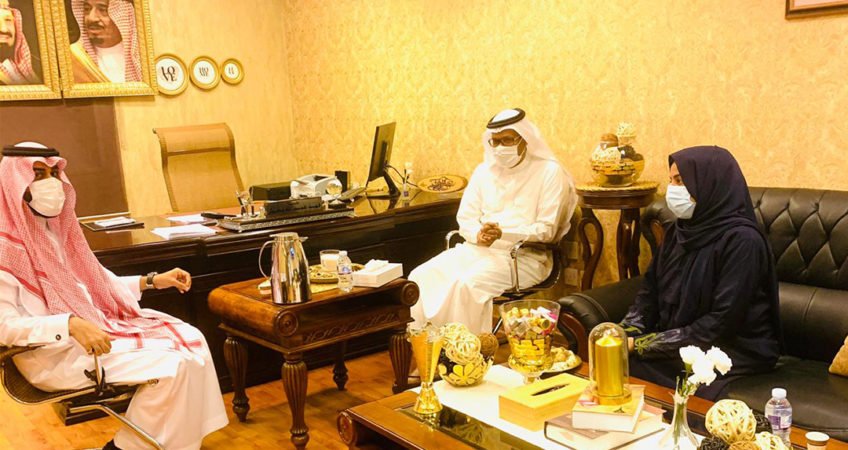 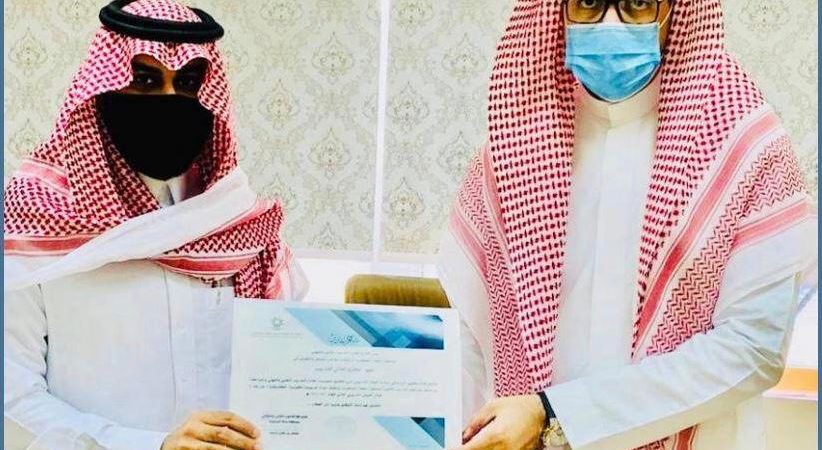 The general management of the TVTC (Technical and Vocational Training corporation) in Mecca under the leadership of Mr. Faisal Bin Okeil Kadsah has honored Alkhaleej Training Mecca branch under the leadership of Mr. Fahd Bakhsh because of their remarkable participation in (At’aa
Training Initiative) that was launched by TVTC in association with the national training centers and institutes in Mecca. They’ve provided free online live courses in the second training semester for 2020, around 393 courses in many different fields with accredited certificates to the trainees along the holy month of Ramadan 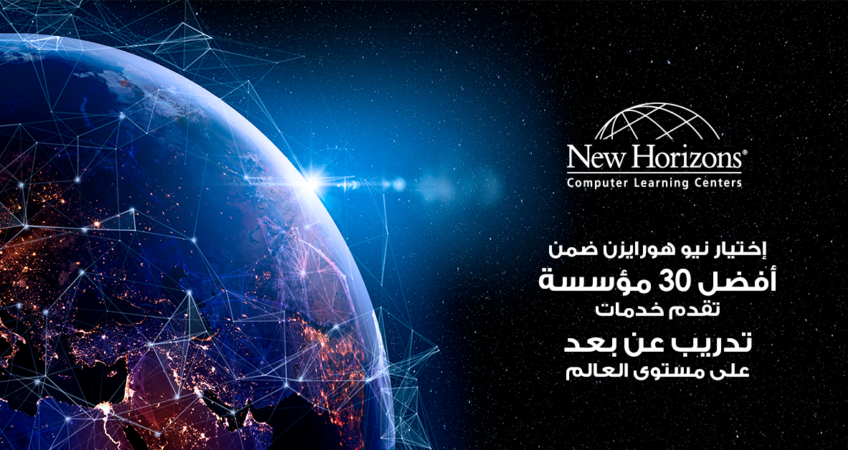 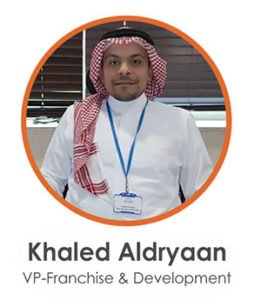 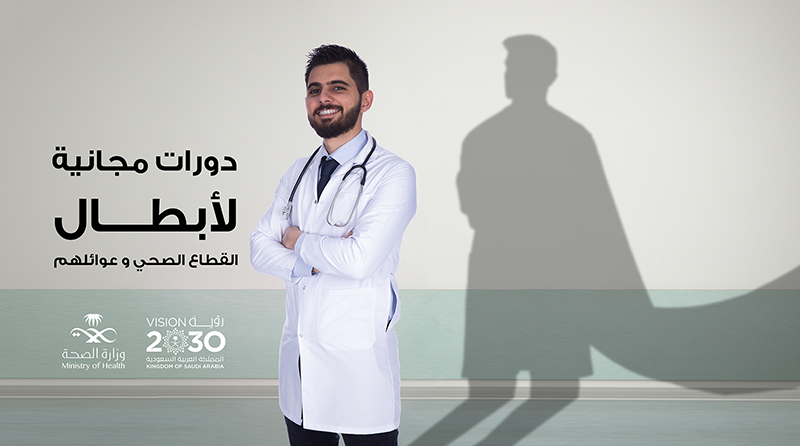 As per our social responsibility towards our medical sector heroes and their families, and towards our homeland, we offer free training courses as a thank you gift to all the medical sector heroes from Alkhakeej Training and Education and its subsidiaries (New Horizons – New Dimension -Direct English).
And that’s because of their cavalry role saving our homeland from the epidemic during this period.
Alkhaleej Training and Education Program for Doctors offers four courses in all technical, administrative, and English, for free.
This comes within the framework of the social responsibility presented by Alkhaleej for Training and Education as part of the “Get Ready for the Future” campaign for 2020 that the company has launched this year to help all the people of the Kingdom to develop their skills in all fields.
It is worth mentioning that Online training is currently the ideal solution for everyone to keep a safe and healthy environment for the trainees during the lectures through the COVID-19 breakout.
Allah protects our doctors everywhere and saves the kingdom, government, and people. 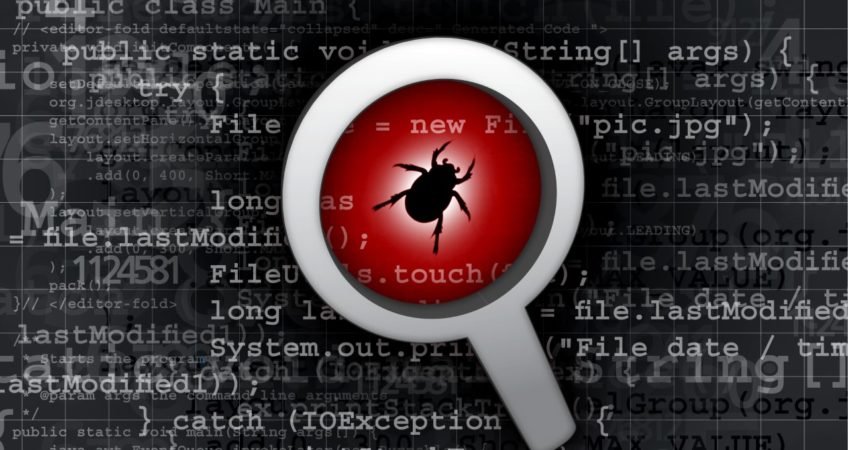 It’s such a big world, all you know about it is just small peels, that world where the information, data, and Programming Languages are the Kings, and this infinit digital world, as many worlds has good and bad sides. A bad side like Hackers, dangerous viruses, and vulnerabilities. and a good side is Whoever devotes all his time and effort to fire as well on the sites and networks..

On our topic today, we will talk about bug hunters, and what it is

A bug bounty is:

A deal offered by many of big software companies, that the individuals receive rewards and for haunting  bugs or software vulnerabilities.

These deals enable developers to discover and resolve vulnerabilities before the company knows about them, which helps to avoid abuse, and on top of those companies are Microsoft, Google, and Apple.

The first technology companies to offer rewards for security vulnerabilities that discovered in their systems were the companies of web browser developments, they announced financial and moral rewards for those programmers who find weaknesses in programming code, and the beginning was from Netscape in 1995 and Mozilla did the same In the year 2004. 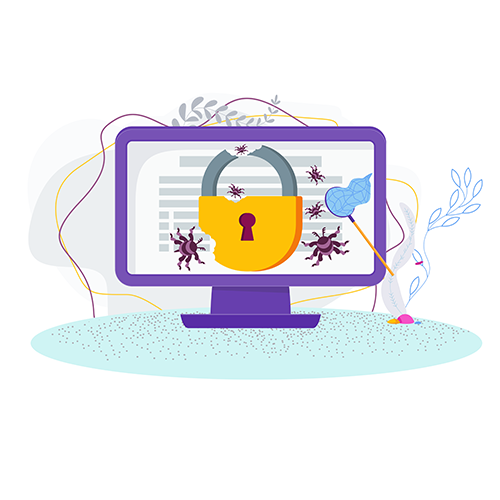 Before we get into the definition of bug hunters, let us present to you the science of cybersecurity or computer security which is a branch of technology known as information security, and it aims to protect information and property from theft, corruption, or accidents.

Who is the bug hunter?

Known as an ethical hacker, or a white-hatted hacker, who practices what is known as “ethical hacking” The term used in the IT world for a person whose values ​​oppose violating other intellectual property.

An ethical hacker focuses on protecting systems, unlike a black hat hacker who tries to crack them, and he is also authorized to use prohibited means to address the security risks of computers and networks.

discovering vulnerability is split into two parts, the first is through programs and annual competitions launched by the companies themselves, and the other part is from regular users who do this at any time.

But in the second case, you must know the law and what is the punishment for any matter you will do. In the United Kingdom, under the Computer Misuse Act, unauthorized access is a crime even if the door is wide open, so hackers and talented people in this field must understand the law and to what How extent risky. 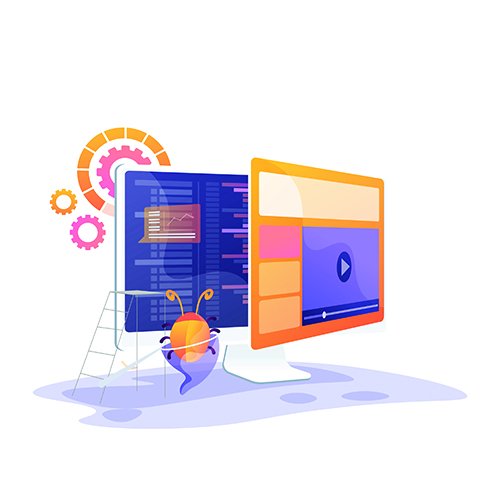 In April 2018, the company known as Oath Inc gave 400,000  USD to 40  participants in the H1-415 event organized by HackerOne and Oath / Verizon Media, which owns Yahoo and AOL, allocated another  400,000  USD at a separate event in November 2018 for programmers who identified 159 critical security vulnerabilities.

After the success of the events, the company created a bug bonus program, through which5  million USD was paid in 2018 to hackers and researchers who found errors from various threat levels across multiple platforms. 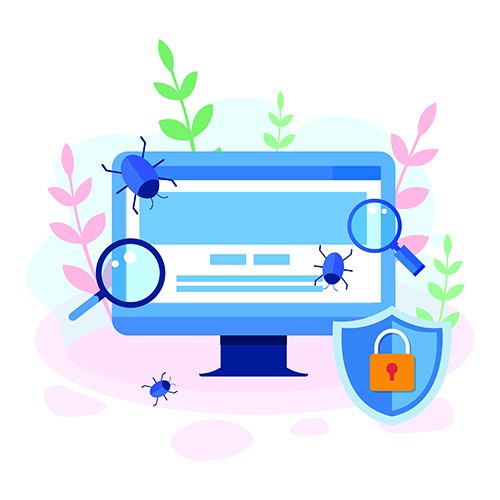 The most famous companies

And Google has its vulnerabilities bonus program since 2010, more than $ 15 million has been paid out, of which $ 3.4 million was awarded in 2018  1.7 million USD of which focused on error detection in the Android operating system and the Chrome browser).

And Facebook paying for the bug bounty program on thier social network since its creation in 2011, it has paid more than 7.5 million USD.

Finally, Tesla joined to the marathon to and programmers and hunters and promised if someone breaks into its electric cars will get a car and a million USD.

The most famous Arab bug hunters

The Egyptian security expert, Mohamed Ramadan, is one of the honor list of the most prominent ethical hackers who discovered software errors or gaps in Facebook, as well as the Moroccan Amin Al Sharai, the Egyptian Mohamed Abdel Baset Al-Nubi, and finally, the Palestinian programmer Khalil Shreteh, who was could writing on the wall of Mark Zuckerberg, the founder of Facebook To prove to the site management that there is a security vulnerability that enables it to be discovered, allowing any social network user to write on the wall of any other user without his consent. 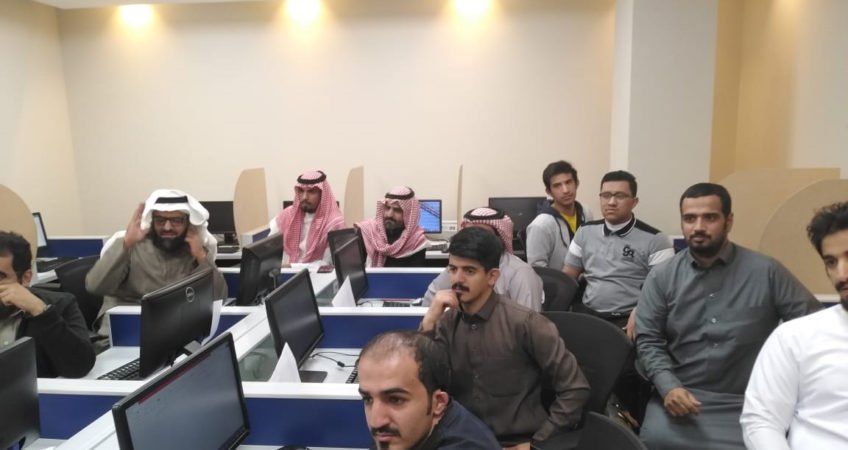 the course was provided as a part of our social responsibility from Alkhaleej Training and Education for 38 trainees to make them study for three months accredited the General Organization for Technical and Vocational Training and with the support of Alkhaleej Institute with a team of sign language interpreters.on the other hand, Al-Mareaa gave his full thanks and appreciation to Alkhaleej Training and Education Company for their initiative in social responsibility, and for their prominent role in serving associations specializing in the field of special needs in the ‘Asir region, wishing them all the best of success.

Mr. Imad Madkhali, The Branch Manager ,expressed that it is a part of social responsibility and initiative for the deaf , which has taken a very great interest in Alkhaleej Training and Education Company to train and qualify them for the market, and to enable them to obtain advanced certificates in their educational and career life.
and according to the directions of our generous country towards the contribution of the private sector in supporting and civilizing its valued people. 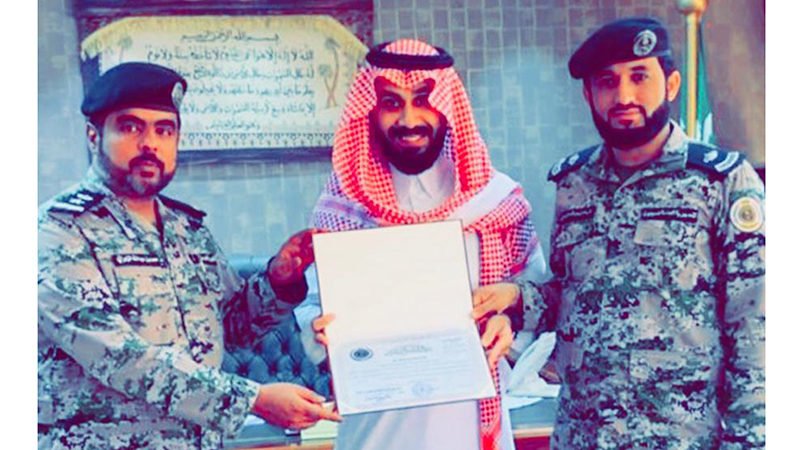 Mecca branch represented by Mr. Fahd Abdullah Bakhsh branch’s manager received a certificate of appreciation from the Ministry of Interior and the General Directorate of Prisons in Mecca Region, represented by Lieutenant Colonel
Mohammed bin Abdullah Al-Zahrani, Director of the General Administration of the holy capital for the fruitful cooperation in various training fields and applied aspects of training.
Mecca branch has contributed in providing training for the staff members in fields like computer and administrative work using the most up-to-date training methods.
It is worth mentioning that, this wasn’t the first cooperation between Alkhaleej Training & Education and the General Directorate of Prisons, and this trust is in appreciation of the company’s efforts with the Saudi Ministry of Interior regarding the sustainable development for the ministry’s staff members.

Continue Reading
1 2 Next →
All rights are reserved to Alkhaleej Training & Education Company. All of information that is included in Alkhaleej Training and Education company’s website and social media platforms might be changed or modified without any prior notification.
* Type a keyword then press Enter
Do NOT follow this link or you will be banned from the site!